Study: Cosmetic Surgery is not less safe for 65+ Age Group

According to a recent study presented at the annual meeting of the American Society of Plastic Surgeons, older men and women who undergo cosmetic surgery do not experience significantly higher rates of complications compared to younger adults who undergo cosmetic procedures. Researchers also found that the older group of patients underwent more aesthetic facial procedures than the younger group.

Researchers noted that America's aging population is increasingly pursuing cosmetic surgery rejuvenation, and that many of these patients and their doctors want to know if the 65+ population is at a greater risk of complications. Researchers reviewed a database of patients containing information dating back to May 2008 to analyze and compare complication rates. 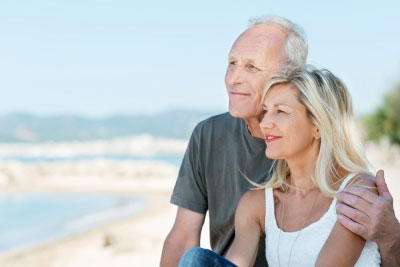 Of course, cosmetic surgery is not right for everyone. At Morgenstern Center, we are committed to your safety and well-being, and Dr. Morgenstern makes sure you are a good candidate for the procedure you are requesting. Important aspects of the study include:

The small difference in complication rates between the two age groups is statistically insignificant.